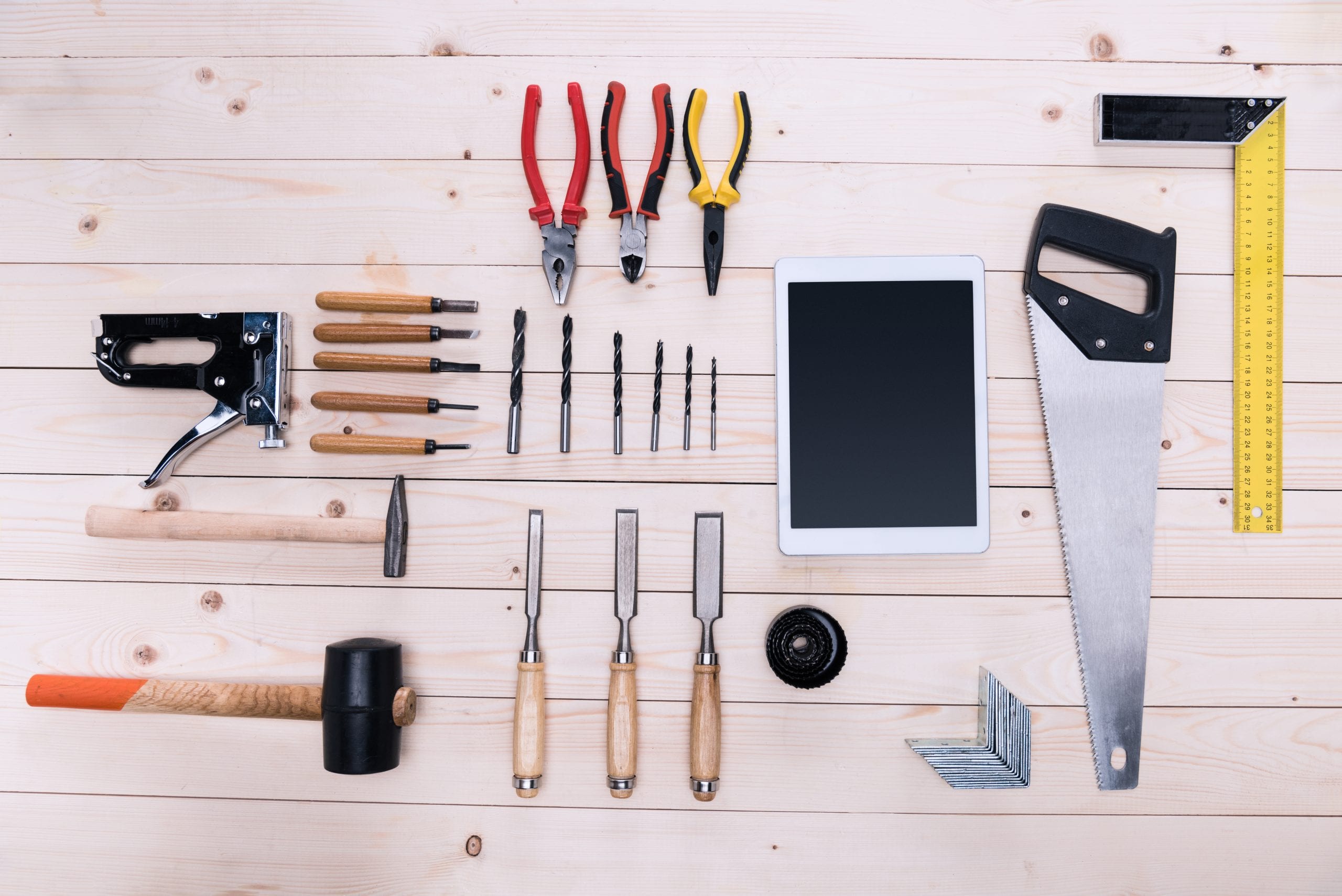 Tools You can Use in Creating a Web 2.0 Design

Although Web 2.0 design is different from its predecessors, practically the same programs are still used in creating them. Newer versions of course have different features, but these programs remain essentially the same.

If you would like to create your own website designs, here are some tools that you will need.

– is probably the most ubiquitous graphics-editing software on the entire planet. It is used by amateurs, web designers and professional photographers alike. Since it was created in 1987 by Thomas Knoll, it has since become the market leader in the web design world.

– is short for GNU Image Manipulation Program. It is a program used for graphics editing just like Photoshop. Although it is not considered as a clone of Photoshop, there has been a lot of comparison between the two. GIMP supports a lot of Photoshop files and performs a lot of tasks that Photoshop can also do. But there great difference? GIMP is for free and Photoshop is not.

– is a vector graphics editor than can be used in creating logos, typography and other images. Just like other programs of its kind, it allows images to be resized without degradation.

– is another vector graphics editor that is widely used by graphic designers. It has been used by professionals since its release in 1989.

– is also a vector graphics editor but is more geared towards creating animated graphics. It can also be used in creating games and even entire websites. 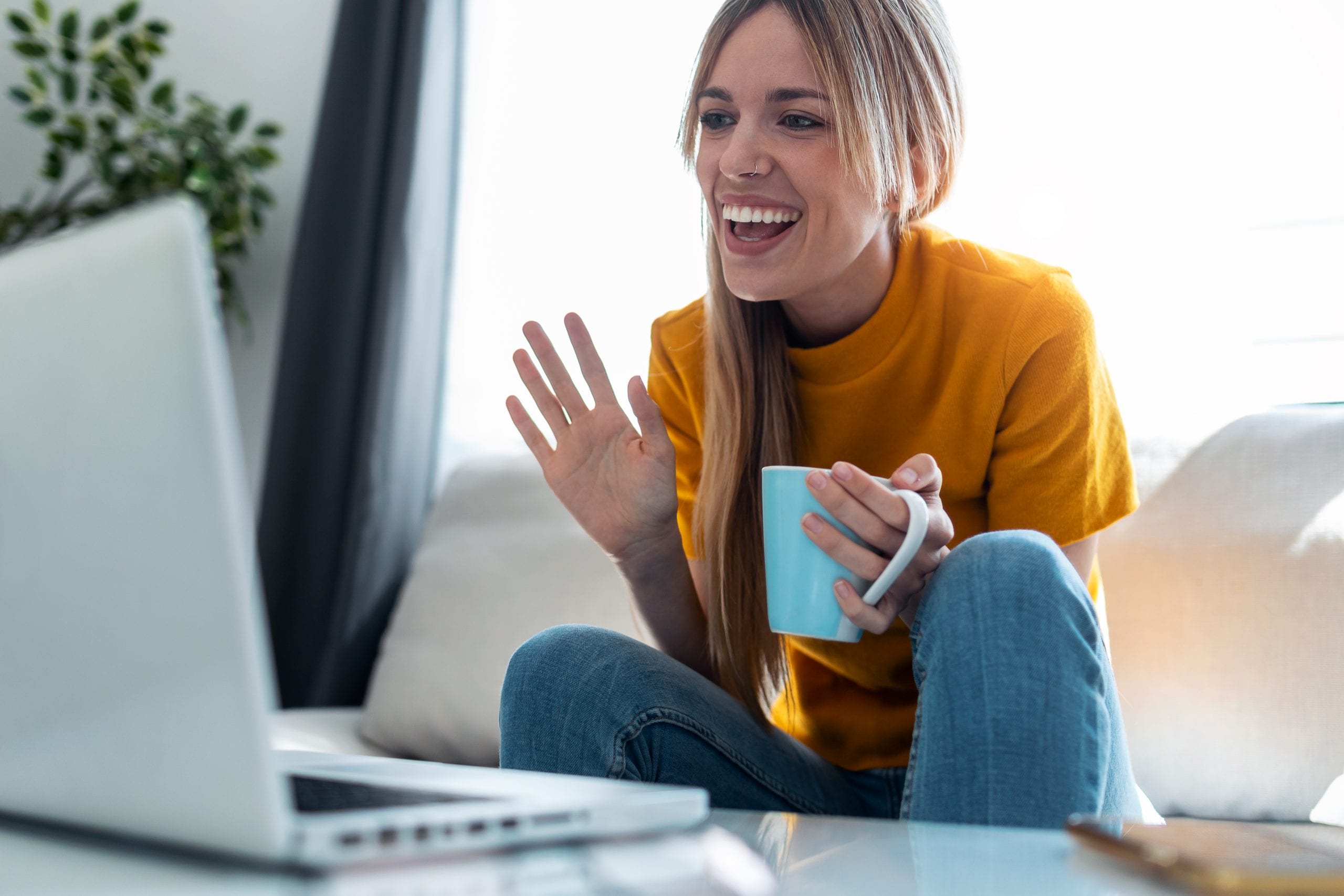 How To Have Websites Built For You The Cheap Way 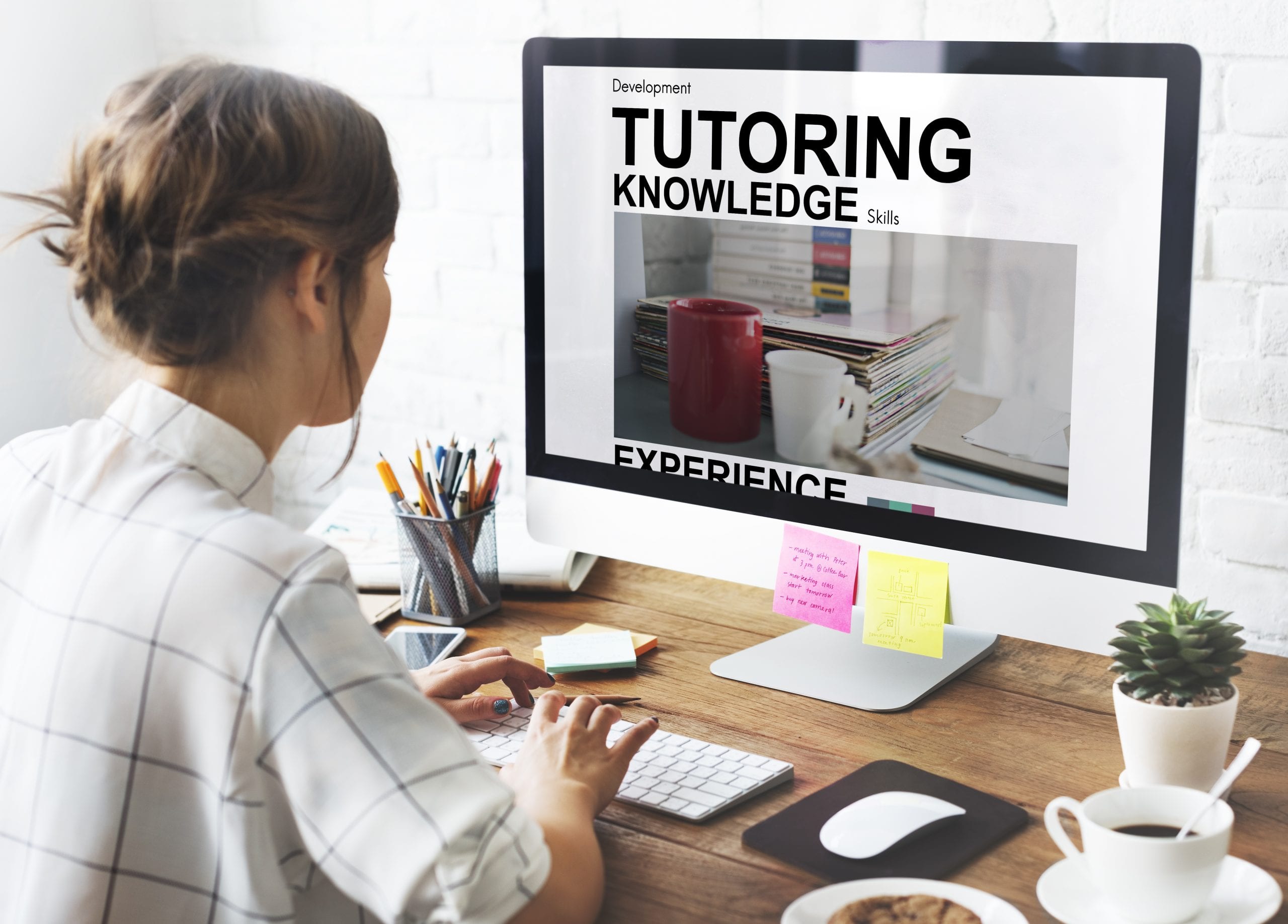 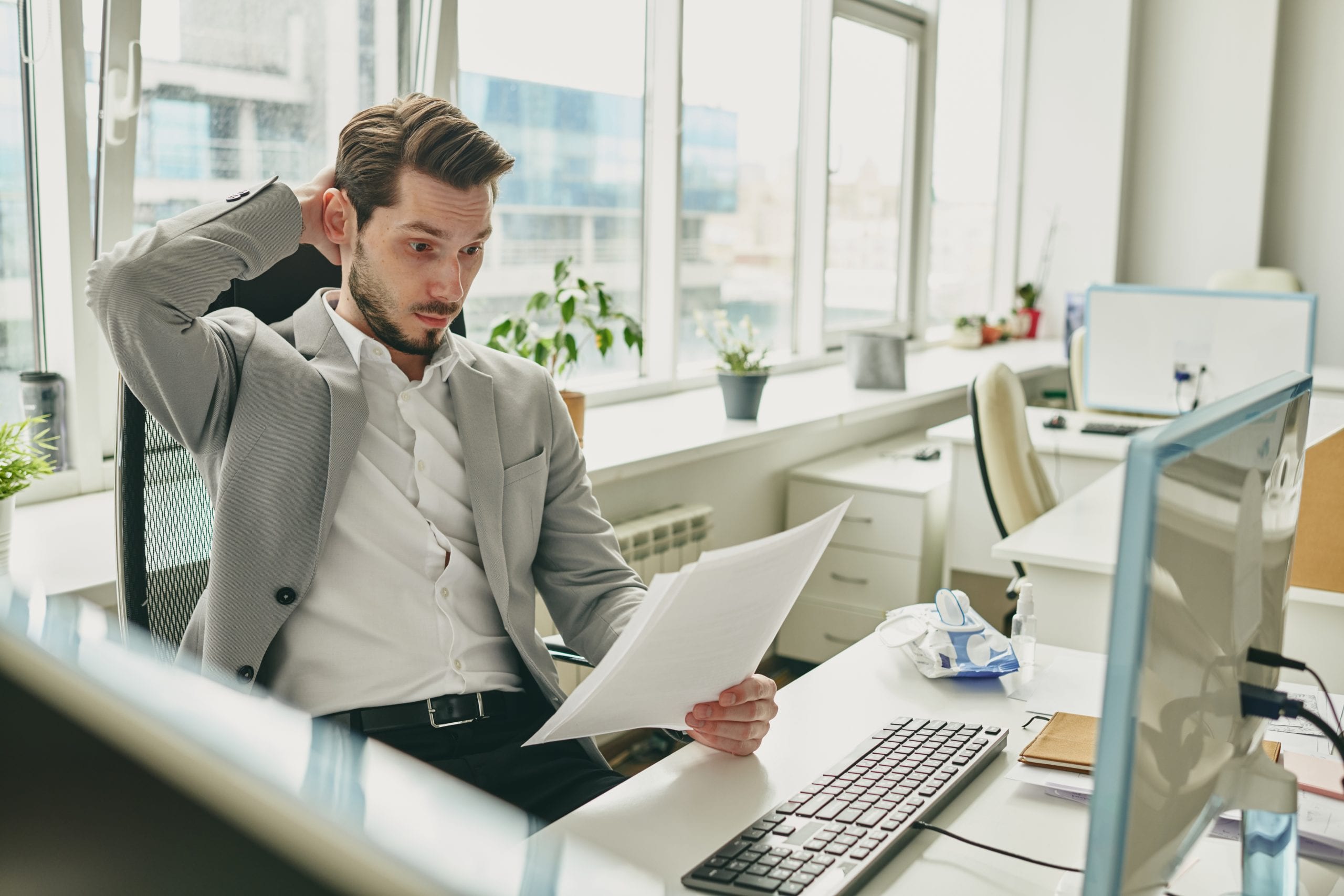 5 Ways to Keep Visitors Coming Back